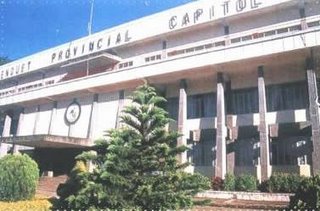 I’ve been trying to download the whole 2005 Philippine HDI Report to see how the other Cordillera provinces fared but it’s difficult to download.

Rankings and indexes are not infallible evidence of what is “best” since it depends too much on the variables that one decides to measure. Nonetheless, HDI has been accepted as a good indicator of the areas that states, and in this case provinces, should improve on. It is a good guide to government officials who are serious about improving the lives of their people.

So how is the faring in terms of human development? It ranks number 84 out of 177 countries. Not so bad but nothing to boast about either. We are not at the bottom but we might be in 20 years.