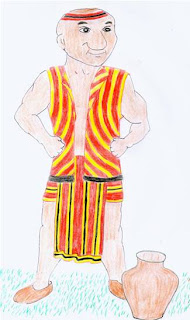 According to an artist’s perspective anyway. Click below to see the Inuit Jackie, the Scottish Jackie, and the real thing. Courtesy of Jackiechankids.com. 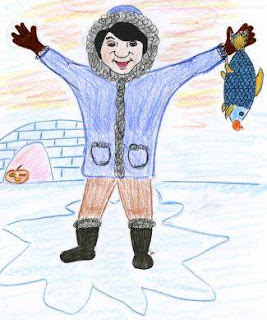 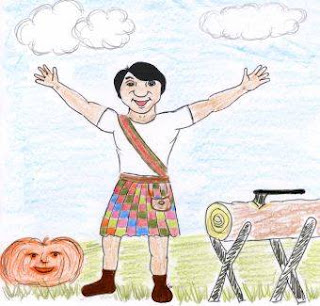 END_OF_DOCUMENT_TOKEN_TO_BE_REPLACED

If I am not mistaken (and I may very well be wrong), this used to be the jeer/chant that Sagada boys use to taunt their fellow boys who are old enough to go to sleep in the dap-ay but who continue to sleep at home with their parents.

We are dedicating the song to our favorite Cordillera Congressman because he apparently continues to receive allowance from his Mama.

END_OF_DOCUMENT_TOKEN_TO_BE_REPLACED

Dear John Denver,
Thank you for your gift of music. I remember listening to you while riding the Skyland Bus from Sagada to Baguio. The bus conductor kept playing your songs over and over and yet over again. Maybe he didn’t have any other cassette tape to play. But maybe, and I think this is the more likely reason, he is a big fan of yours.

The interesting thing is that no passenger complained about it. No one got up to tell the conductor to shut you down after we heard Rocky Mountain High for the uptenth time. Maybe we were all too tired to care. After all, the Halsema trip is a tiresome ride, then, as it is now. But maybe, and this is the more likely reason, we too were all big fans of yours.

END_OF_DOCUMENT_TOKEN_TO_BE_REPLACED

This video is dedicated to all Cordillera politicians 🙂

The following report on Gloria’s State of the Nation Address (SONA) is an attempt by Bill Bilig’s evil twin a.k.a Evil Bill Bilig to be a cool kid.

If you want to see if his report is reliable, you should visit Tingog, the Voice of the Filipino People which has the full version of the SONA. Evil Bill apologizes to Kayni in advance for including her in Gloria’s nonsense. The good (ehem) Bill Bilig’s reaction to the SONA will be up soon.

According to Evil Bill Bilig, Gloria’s state of the nation address went like this: