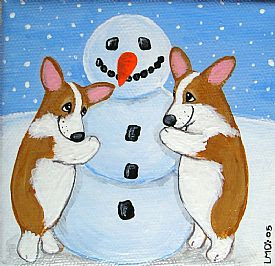 11 thoughts on “Its No Longer There”