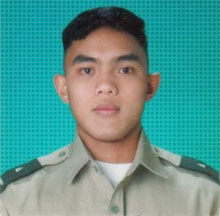 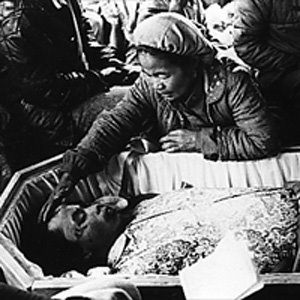 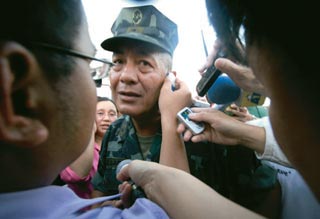 One thought on “The List, Part 5: Soldiers, Rebels, Rebel-soldiers, Activists, and Martyrs”