Okay, let’s continue with our listing of Igorots that we should emulate. However, let’s now call it the List of Igorot Achievers or in short, “The List”. The title we originally proposed, List of Igorot Firsts to Emulate a.k.a. LIFE, really sounds silly and corny, so let’s settle for a simpler title. 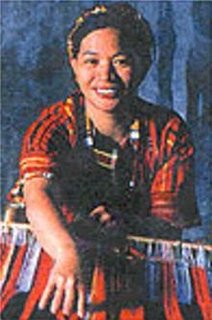 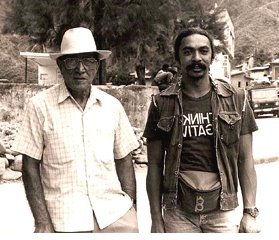