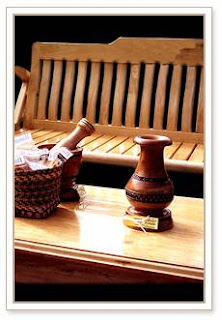 How did the town of Flora, Apayao got it’s name? If it’s your typical Cordillera town it’s naming story would go like this:

Sounds familiar? With some variation my hometown and, I think, a lot of Cordillera towns were named like that. For instance, read Padma’s post on how Tawangan got its name.

Anyways, the town of Flora earns the distinction of having been named after Florence Lam-en, wife of then Congressman Alfredo Lam-en. From otophilippines:

Flora was created as a regular municipality from its mother municipality, Pudtol in June 1966. It was named in honor of the wife of then Congressman Afredo Lam-en of the old Mt. Province named Florence, who visited the place at the times of its creation.

The town which is famous for its wood furniture is populated by about 15,000 Ilokanos, Isnegs, and Ibanags.