One of our new commenters, Thoroughbred (welcome to this blog and thank you for the tip), wrote about Eric Salvador in his/her comment here, so we went a-looking for information about Eric. But first, here’s what Thoroughbred wrote in case you missed it:

Another proud Igorot achiever I know, is Roderick “Eric” Salvador from Lomon, Kapangan, Benguet. He won Mr. Philippines (not the body building competition but the male version of BB. Pilipinas).

He co-hosted in GMA 7’s show hosted by “Kuya Germs” in preparation for the Mr. World competition. He also co-hosted a North Luzon wide show for ABS-CBN, I think it was entitled “Northern Catch”. After he won Mr. Philippines, he was offered to do a sexy film but he turned it down.

Go Kapangan! Thanks again, Thoroughbred. Now, here’s a picture of Eric which we found here. 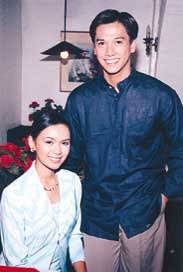 Splasher also blogged about Eric here confirming the fact that he was Mr. Philippines 1999. We also learn that he starred in Abong, a movie about an Igorot Nikkeijin which we still haven’t seen but hope to see.

UPDATE: Oops, we also found more pictures in this blog (which may not be safe for work). Check out some of the pictures after the jump. 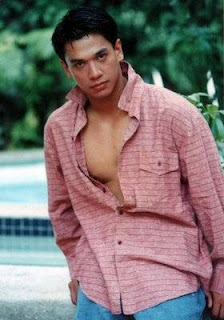 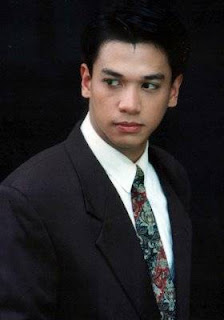 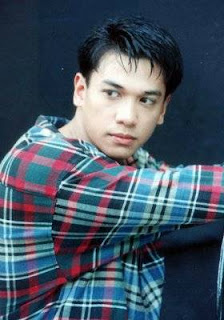