Congratulations to those who passed the Civil Service Exam last March 2008. The results were released this month and the Inquirer is reporting that our region recorded the highest passing rate (19.64%) which is ten percentage points higher than the national passing rate (9.99%). Not bad, boondock dwellers, not bad at all 🙂

For the list of CS Prof and Sub-Prof passers from the Cordilleras, here’s the link.

Congrats to Police Inspector Abraham Galingan for this award.

From the PIA: Proving that Kalinga police officers could top other policemen in the country in the performance of their duties, an officer from the Kalinga Police Provincial Office (KPPO) was recently adjudged as the Most Outstanding Intelligence Officer after a nationwide search conducted by the Humanitarian International Records (HIR). 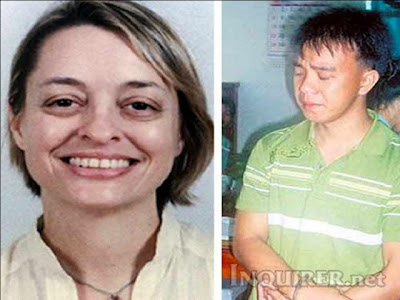