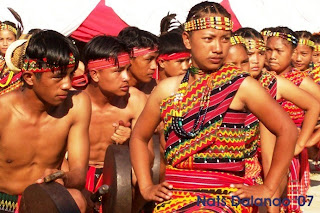 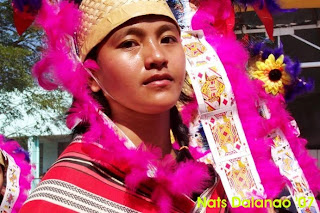 Our kailians in Kalinga just celebrated their founding anniversary in Tabuk these past three days, Feb 14-16. These pictures were taken by Nathaniel Dalanao who has graciously allowed us to post it here. (Thanks Nats.) You can view more pictures at the Kalinga Tambayan Forum.

Here’s a short background on Kalinga’s creation as a province, from kalinga.gov.ph: “On August 18,1908, during the American period, the Philippine Legislature through Act No. 1876 of, created the old Mountain Province from several mountain districts, including Kalinga. On June 18, 1966, this province was divided into four new provinces one of which was Kalinga-Apayao which comprised the subprovinces of Apayao and Kalinga.

On February 14, 1995, through Republic Act No. 7878, the two sub-provinces of Apayao and Kalinga were separated. Kalinga became a distinct province retaining its capital at Tabuk.”