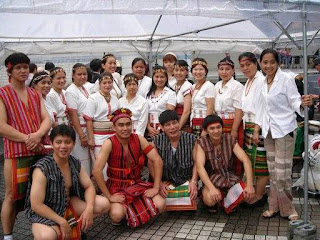 Culture and Tradition, Outside Cordi