The earlier post on land grabbing in Baguio reminded me of Woody Guthrie’s song, This Land is Your Land. You can read more about the song at Rex Pe’s blog. You can also read more info on Woody Guthrie, one of my favorite singers, at woodyguthrie.org.

Read moreThis Land is Your Land

Update: Cynthia Banga-an who was earlier reported to be in serious condition also died. Update from the Philippine Star here.

***
Eight people died while ten others were injured when a jeepney bound for Besao fell down a ravine in Pegew, Sagada. The jeepney was coming from Bontoc, Mt. Province.

According to Joel Fagsao of mountainprovince.net, the eight people who died are:

Let’s take a break from controversial (and depressing) stuff like those Baguio City Council members (except Councilor Tabora and Vice Mayor Fariñas) voting to buy cars for themselves to give out our next Boon Award. 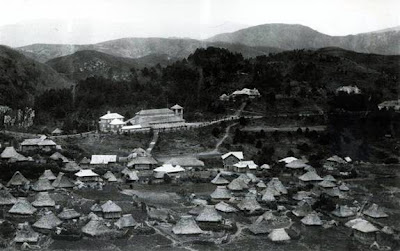 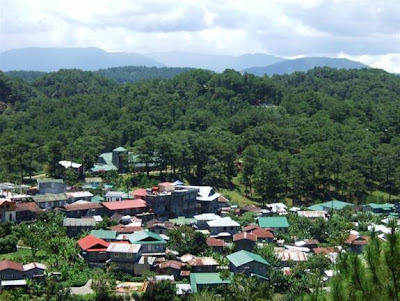 The “then” photo is believed to have been taken by Eduardo Masferre while the “now” photo was taken by Daniel Ziegler, an ex-Peace Corps volunteer who was based in Sagada. Thanks to Kent Sinkey for sharing these photos with us.

It is interesting to note that Sagada appears to have more pine trees now than in the past. It should give hope to Art Tibaldo and the Bantay Busol Movement.

Read moreSagada Then and Now